The lead-up to the wedding this year was a whirlwind, sparkling little moments whirling by and popping like bubbles in champagne. It was a series of fortuitous events, parties and showers and faces I hadn’t seen in years. My parents threw us a big engagement party, where Michael regaled them of the tale of how he met me eating ice cream. There was a lovely shower hosted by my godmother Julie, where I was introduced to the joys of Prosecco + Limoncello and lively conversation. There was a gorgeous bridesmaid tea with a half dozen flavors of homemade muffins hosted at my mother’s house with the help of her lifelong friend, Nancy.

Then there was the wedding shower hosted by my cousin Kay and Aunt Sharon. No one would tell me anything about this shower’s theme, but at this point I was just along for the ride. My mother did ask me what I was going to wear (answer: my polka-dotted tea dress and red heels and a vintage hat with veil courtesy of my bestie and matron of honor, Catherine). We rode up to my aunt’s house and there was an air of barely suppressed excitement in the car.

Imagine my shock when we arrive and the first thing I see is this: Yes, that’s a marshmallow bunny Peeps glued to the sign, in front of an actual rabbit hole.

You see, one of the strange parts of writing a blog is that you usually do it in a bit of a vacuum. You throw your songs, your stories, your words out there into the universe. It’s a bit like blowing bubbles into the wind: they are beautiful, but they float away to who knows where?

I knew vaguely that a few family members read my blog, but I had no idea that they knew how much it mattered to me, how the whole theme encompassed so much of who I was. So this was my reaction. Especially once I saw the extent to which my cousin Kay had immersed herself in the theme. So I got inside the door and the whole house was decorated like Wonderland. The first thing they did was place a pinafore (apron) and a proper bow on their Alice. The decorations were imaginative and exquisite, a collaboration with all three ladies, though my mother’s creative hand was clearly seen. There were caterpillars and mushrooms and playing cards and all the ladies wore hats, even my littlest cousin. There were beautiful tea treats, not the least of which was the Eat Me Cookies made by my Aunt Sharon. Oh, and there was tea. Pots and pots of tea, in all the flavours you could want for a proper Mad Tea Party. Alice had her special garden chair, where she opened her gifts and was quizzed on Alice in Wonderland trivia. The whole day was magical. I felt so loved, so flattered, so understood. And it reminded me that sometimes Wonderland is closer than we think; we only need look.

Infinite gratitude to my whole family who helped create this special day and all the days surrounding the wedding, with special thanks to my cousin Kay (the Hatter), my Aunt Sharon and, always, my dearest mother. 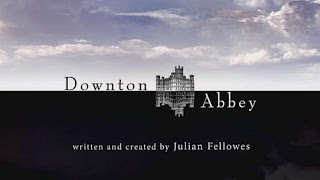 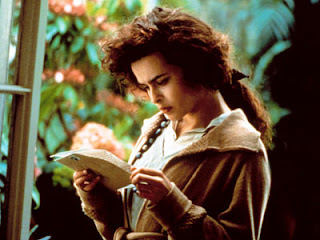 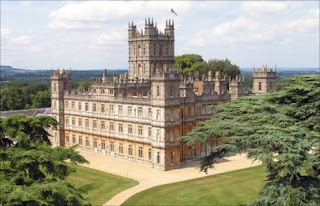