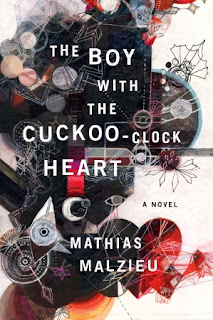 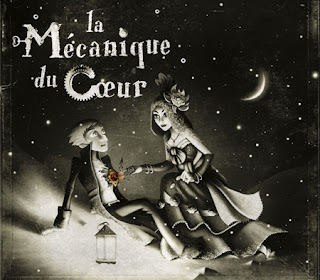 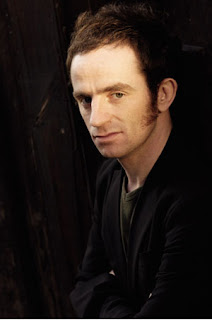 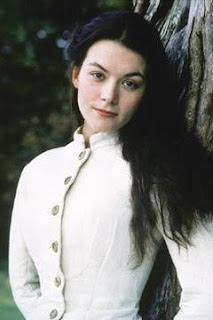 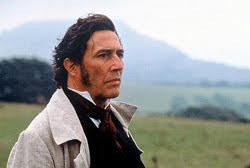 Article first published as DVD Review: Trimpin: The Sound of Invention on Blogcritics.

Have you ever wondered what magic sounds like? It might sound a little like the music of Trimpin: cacophonic clicks and wheezes and zoops intermingled with ethereal angel tones, sonorous shimmers in unexpected audio combinations.

“I didn’t want to be a technician or an engineer or just a musician or a composer. The interest was laying in between,” says Trimpin in the opening lines of this enchanting documentary, Trimpin: The Sound of Invention.

Trimpin, who goes by only his last name, does not look like the popular conception of an artist, more like the eccentric, fae-touched inventor in a German folktale. He favors cardigans and plaid shirts and is balding, bearded and bespectacled, with a heavily German-accented voice. He has no cell phone or website. He does not use social media. Despite no agent or gallery representation, his work is seen in museums and public spaces around the world. He is like Mozart crossed with Doc Brown from Back to the Future.

Trimpin’s studio is a combination of Wonderland, Oz and a junk heap. Nothing is quite as it seems; everything is repurposed. Rusty bits and bobs and Elvis posters pile up alongside a typewriter that plays like a piano. His creations source found objects to manifest magic. A room full of hanging wooden Dutch shoes (“Klompen”) becomes a clattering, clicking fusillade of rhythmic moments.

Sounds evoke memories. A favorite song might remind us of a special evening or a lost love. Trimpin hears music differently, sees things differently. His existence is solely aural-focused; he discovers a new sound and so explores it with boyish glee. His eyes light up behind his spectacles like neon.

With little editorializing, director Peter Esmonde allows Trimpin to tell his story. Trimpin explains he left Germany in search of affordable junk…which led him to America, the land of the disposable. Trimpin talks of his childhood experimentation in the Black Forest, land of cuckoo clocks, “as a kid I was always exposed to these kind of gadgets that could make music and move.”

Much of Trimpin: The Sound of Invention follows a collaborative project with famed contemporary classical music group, The Kronos Quartet. There’s much fun in watching these seasoned musicians face instruments built out of disemboweled cellos and plastic guitars. Trimpin’s graphical scores, magnificent colored graph and composition paper, look more like architectural plans than a musical staff.

Trimpin was not always a critical darling. During the documentary, he pulls out file folders full of rejection letters. Ultimately, he was a recipient of MacArthur Genius Grant, a tribute to his persistence when the world had no use for his art.

Trimpin himself is endearingly whimsical, riding a giant tricycle and playing a one-man accordian band. He is unselfconsciously playful, much like the children who interact with his sculptures and inventions. One little boy dances to Trimpin’s music the way we all should dance – like no one is watching.

Trimpin: The Sound of Invention culminates with the collaborative concert with The Kronos Quartet, a melange of music, mayhem and magnificence that deconstructs the idea of performance art and then reassembles it. Just like Trimpin would do.