Today is a very special day, the unveiling of the short story film. This film was created by myself, using Melanie Conklin’s visceral and chilling short story, The Catch. You can read her original story here: The Catch by Melanie Conklin. 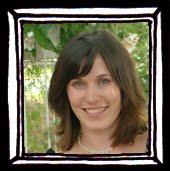 This dark and troubling gem was actually the grand prize winner of the Behind the Curtain Flash Fiction contest.

The Grand Prize Package for Melanie included many unique goodies, such as an exclusive interview with me (stay tuned!) touting her latest project, a writing notebook from Ruth Long, the chance to collaborate with me on my next crazy flash fiction contest (coming Spring 2013).

One of the coolest prizes I offered was a dramatic audio recording of Melanie’s winning story. This is something I’ve never offered before and, frankly, something I’ve not seen a great deal. There are audiobooks, of course, but not much in the way of short story recordings and frequently the dramatizations are a little suppressed. So it was an exciting idea for me.

I’ve had a lot of people ask me about my recording process, so I thought I’d share a little, especially since Melanie’s story recording evolved in such a cool way.
The first thing I did was paste her story into a Word document and start breaking up the beats. Every story has a pulse, a natural rhythm, that you must suss out if you are to read it out loud successfully. Some sections must be fast, others dragged out deliciously. I highlight words in different colors to emphasize at different levels. I make notes such as [Pause], [Speed Up] or my personal favorite, [Brogue].

The more I read it out loud (and gave myself extreme chills), the more I realized that I wanted to do far more than just read it. This story needed music!

Simple enough, except I needed music that was royalty-free, the perfect length and mood. No problem. I started sifting through the THOUSANDS of circus-related free music. Most of it sounded like a broken carousel on methamphetamines.

After, no joke, two hours of reviewing music, I found the perfect piece, “Carousel” by Circus Contraption. It was dark, tinkly, and reminded me of a music box slowly winding down. But the section I loved was also two minutes, 30 seconds too short.

So I downloaded some free music editing software and sliced and diced my way clumsily through to the cut I needed. I’m not going to talk about how long it took me to do that or how steep my learning curve was. On the plus side, it ended up fairly excellent and I worked the one editing blip into the story, as you’ll see.

So I had my audio recording and my music. I also had a great vintage photograph from the Behind the Curtain Pinterest board that Melanie used as the inspiration for her story. 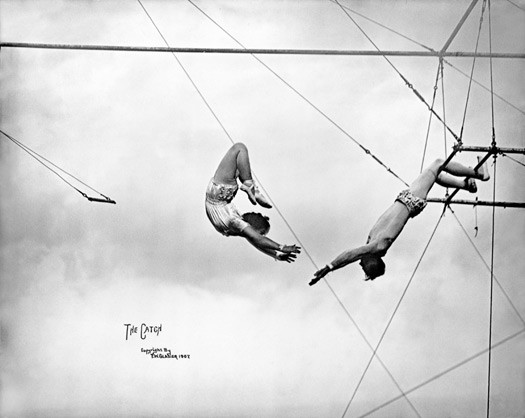 I kept staring at that image, which was so evocative; Melanie used it so well in her story that just looking at it was giving me killer goosebumps.

I’m a very visual person, as well as aural, so I finally gave in to the natural temptation. “Clearly,” said I, “I need a movie to go with this audio.”

So I started combing the internet for images that would work hand-in-hand with this photo. It was not easy, but what massively ambitious artistic project is?

Once I had found and edited all the images to my satisfaction, it was MERELY a matter of sequencing them in a dramatic fashion for the story. My hope is that these photographs unfold in a manner that does Melanie’s story justice. 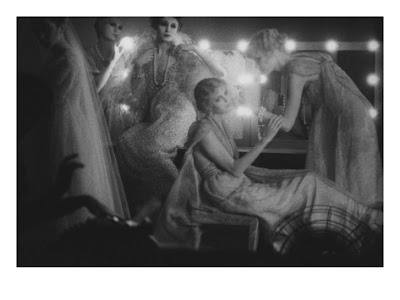 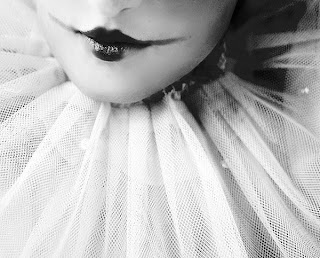