July of 1917 – Frances Griffiths and Elsie Wright produce photographs that they claim to be irrefutable proof of the existence of fairies.

Arthur Conan Doyle, famed author, was fascinated with spiritualism and the idea of the unseen and unknown. He completely believed the authenticity of the photographs, even in the face of widespread skepticism.

The girls maintained for years that the photographs were real. Only late in life did they admit that it was a fanciful prank. Even then, Frances said she believed in the final photograph. She never stopped saying that they had seen and played with the fairies.

“The recognition of their existence will jolt the material twentieth century mind out of its heavy ruts in the mud, and will make it admit that there is a glamour and mystery to life. Having discovered this, the world will not find it so difficult to accept that spiritual message supported by physical facts which has already been put before it” – Arthur Conan Doyle

[From Wikipedia.org] Elsie maintained it was a fake, just like all the others, but Frances insisted that it was genuine. In an interview given during the early 1980s Frances said:

It was a wet Saturday afternoon and we were just mooching about with our cameras and Elsie had nothing prepared. I saw these fairies building up in the grasses and just aimed the camera and took a photograph 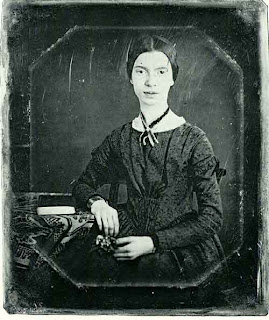