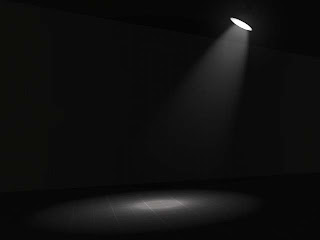 I don’t know how many of you self-monologue. Hamlet had a bad habit of it. This is recently how the conversation proceeded in my head.

I am not a Runner.

Perhaps you’ve forgotten the humiliation of Phys Ed? The dodgeballs driven into your back? The limply terrified swinging from the climbing rope? Coming in last place every relay race? Being picked last for every team? Aiming for the volleyball, only to have it break your glasses? Getting knocked on your rump because you couldn’t catch a fast-pitch softball?

Okay, so your performance in team sports has not always been shining. Your arms and legs were too long for your body during adolescence and you had no coordination. But that was then. You’re turning 33 this year.

Thanks for reminding me. With the 33 year old body to match.

It doesn’t have to be that way. You could be more strong and powerful at 33 than you have ever been in your life.

Me. I mean, you. You used to run regularly at the end of high school.

I wasn’t propelling so much mass through space at that time.

Well, I AM afraid of zombies.


Emmie Mears is doing that Zombie Apocalypse Preparation training for herself. You remember that?

Oh wow. Emmie’s doing really great with that. I wish I could do that.

So I did. I got out there and wheezed my way through my first K. Then my second. Every other day. I got a killer zombie fitness incentive app called Zombies, Run!. And I proved it. To myself and my inner voice. I didn’t think I could. But I did. Yesterday, I realized that I had ran 30k since August 25, the day I decided to change my own life. 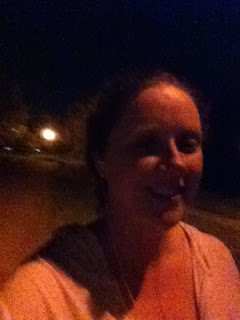 And I’m going to keep changing it. I do want to lose weight for my wedding, but it’s far longer term than that. I want to be healthy. Fitness is not an item to check off the list, because life gets busy and it gets dropped from the list. I’m not going to drop it this time. I’m the only one telling myself that I’m not athletic. I’m the only one who thinks I’m not powerful. And I am not listening to that voice ANY MORE.

I am not a runner.

I am a warrior.