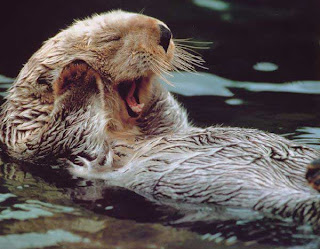 15 thoughts on “Once Upon a Time Writing Contest: Cameron Lawton”